It seems we cannot get enough of the 1980’s. We’ve seen the resurgence of 80’s groups, TV programmes and rather strangely some of the clothing. There are some little gems from this decade and whilst not specifically making a come back, video games still have a special place in our hearts. Fond memories flow when we reminisce of how we used to spend our evenings after school competing with our friends. They had pride of place in every little boy’s bedroom alongside the football cards and Top Trumps.

Of course back in that day they were as cheap as chips. Today that is not the case. Nostalgia has sent the value of new and pristine examples through the roof.

Below is a list of the top ten most valuable. At a cost of $870, this game is the first entrance on the list. It wasn’t officially released to the public but a few copies were discovered in a warehouse in 1997. Full of bugs and dubbed the worst game ever made, it’s about as unplayable as football on ice! If you don’t believe us, check out the gameplay for yourself.

This was actually more for the adults as the name of the game here was strip poker. It was an unlicensed game with the female characters taking off their clothes if you won. Despite its tackiness, this game will typically fetch $1300. 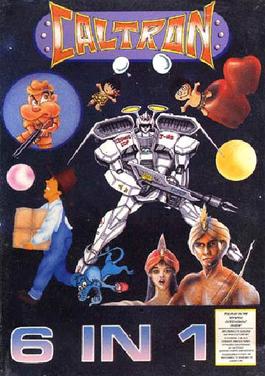 With a price tag of $1775, we have Caltron 6 in 1… and it was terrible. So bad, in fact, that it was responsible for the collapse of the manufacturer, as Caltron shut down soon after it was released. Still rare though. 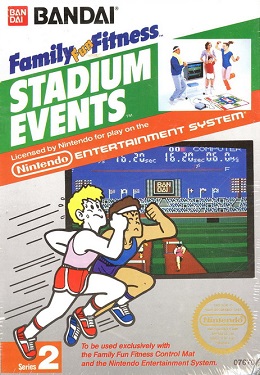 This is the European version of the American game which we will see further up the list. It was released in multiple languages but not as rare as it was never recalled. It is still quite pricey though at $4000.

Barely anyone has heard of the original game, let alone its sequel. The original was released in 1982 with a lukewarm fanfare. In order to boost popularity and build up some hype for the successor, the developers asked gamers to send in their highest scores for Atlantis. The prize would be a version of Atlantis 2, which entailed a much faster gaming experience than the original version. Only a few copies were released and, priced at $5000, it surely isn’t cheap.

This has a high price tag due to the fact it was the final game in the series. It was a popular franchise, yet this particular variant didn’t sell that well. Nevertheless, it still fetches for $10000 today. 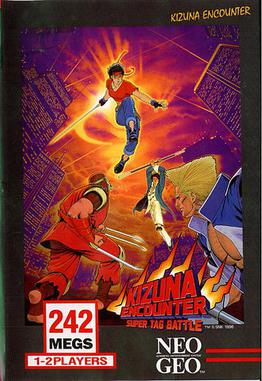 This was a rather simple game in the same style as Mortal Kombat and Street fighter. It was respectable but hardly ground breaking. It was produced in such small quantities hence it’s value of $13000.

A lot rarer and hence a lot pricier at $18000, this game was considered as one of the best ever. The gold cartridges were given to the winners of the World Championships in 1990.

This version of tournaments was to celebrate the Campus Challenge that took place in 1991. It had three games on it – Super Mario 3, Dr Mario and Pinbot. Only one copy of the cartridge exists today, and it’s valued at $20000.

Without a doubt the most expensive classic video game you can buy today. An original version was sold recently for $41000. The price tag reflects the fact that there are apparently only up to 20 complete cartridges in existence.

Of course this list may change as people discover copies of games which were previously thought lost forever. The value of the game is only worth what people are willing to pay which can be somewhat subjective.

Lawyers Are The New Heroes Of Silicon Valley