We Americans tend to think that our experience of the world, for the most part, is the accurate experience. This extends to a certain arrogance in our social media, as well. And while, admittedly, Facebook and Twitter – both American companies – have come to dominate the worldwide social media landscape, it’s ignorant to assume that these two social media outlets are the end-all and be-all of global media.

In fact, even in another English-speaking country – England – you can find a number of differences in social media and Internet usage. Here’s a primer for any American looking to understand how our neighbors across the sea tend to use the Internet and social media as opposed to the way we handle things.

The Similarities: Facebook, Twitter, and Google UK
First off, it’s important to recognize the similarities between the Internet usage of the two countries. Facebook and Twitter are equally as important in England as they are in the United States; the BBC noted how social media like these two companies were a “force for good” during the 2011 riots. Additionally, visiting Google.co.uk will yield a site so similar to the American Google that the only real difference is, apparently, the address. Considering how Google already customizes many of its results to fit the user’s location, this is no exception in England.

The Differences: Internet Providers, Popular Sites, and More
Of course, you can expect that a country that drives on the opposite side of the road is also going to have some differences in the way they surf the Internet. A search of the top sites visited in the United Kingdom shows that while many of the sites are similar – Amazon, YouTube, etc. – the main source of difference in how Brits surf their Internet is how they get their news. Sites like the BBC, the Guardian, and Telegraph are their primary sources of information while sites like Yahoo News and CNN tend to do better in the states.

Additionally, the structure of the Internet is different in the United Kingdom. GSMA mobile broadband, for example, is one service provider that is not as popular in the United States. 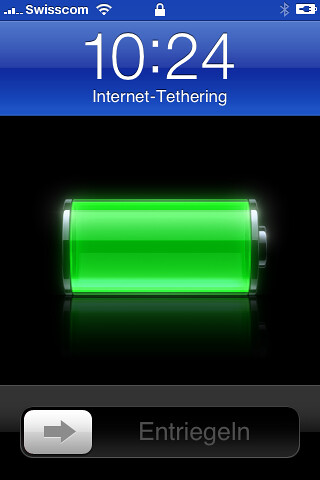 Chris Turberville-Tully is a marketing strategist for Serviced Apartments Swindon, a UK company providing housing for vacationers and businessmen.

The Future Of Dental Technology

RIM Not Doing Anything Wrong?